Friday 1st Week of Advent Matthew 9:27-31 JESUS CURED TWO BLIND MEN – MIRACLES STILL HAPPEN A true Story – When I came home from the hospital after my ankle replacement surgery 5 weeks ago, I couldn’t find my vaccination card. I received both shots and a booster. I looked through the hospital folders and overnight bag […]

St. Bibiana, Virgin and Martyr (Feast day – December 2nd) Other than the name, nothing is known for certain about this saint. However, we have the following account from a later tradition. In the year 363, Julian the Apostate made Apronianus Governor of Rome. St. Bibiana suffered in the persecution started by him. She was […] 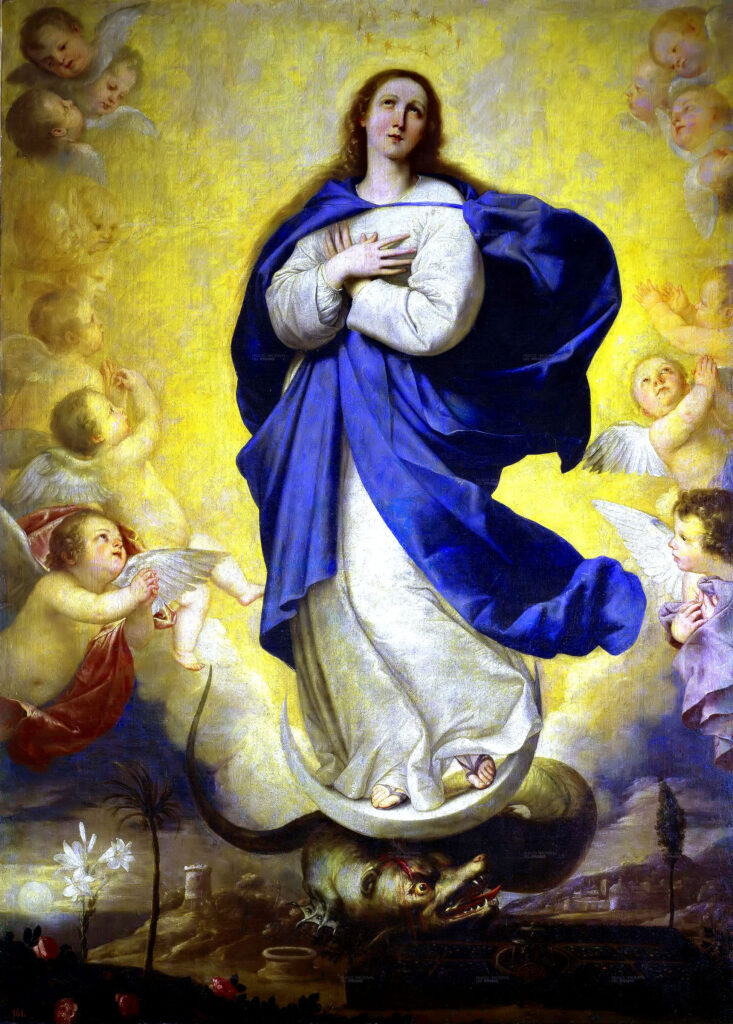 The Solemnity of the Immaculate Conception of the Blessed Virgin Mary is a Holy Day of obligation. Vigil Mass, December 7th, 4:30pm Solemnity Day Masses, December 8th: 8:00am and 6:30pm. 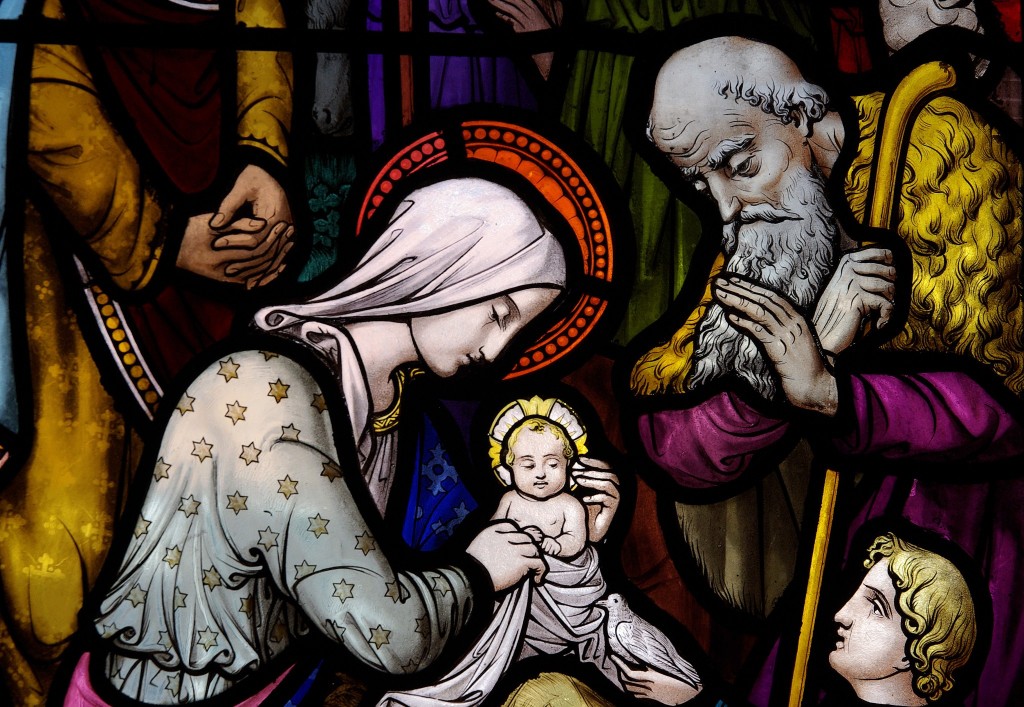 Edmund was born in London, the son of a bookseller. He was raised a Catholic, given a scholarship to St. John’s College, Oxford, when fifteen, and became a fellow when only seventeen. His brilliance attracted the attention of such leading personages as the Earl of Leicester, Robert Cecil, and even Queen Elizabeth. He took the […]

Thursday 1st Week of Advent Matthew 7:21, 24-27  NEVER SATISFIED.  That is Tom Brady, the quarterback for the Tampa Bay Buccaneers. He is never satisfied. If you listen to his news conferences after a win, he will acknowledge different players and plays that went well. But at the end, he always says in one way or […]